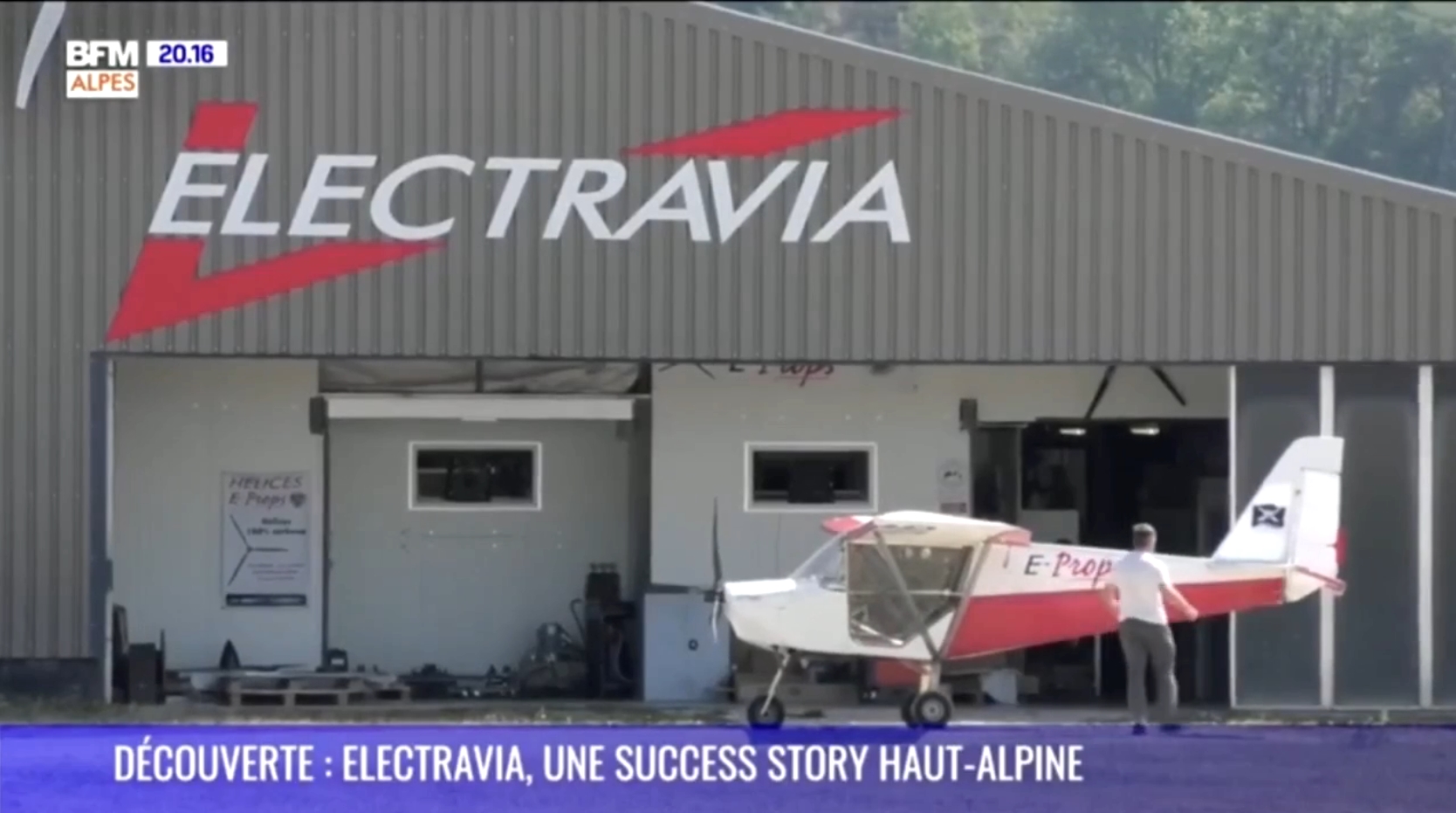 
Created in 2008, the company Helices E-Props designs, tests and manufactures Hi-Tech Carbon and Carbon-Titanium propellers for light aviation: Aircraft, ULM, Paramotors, UAVs and Multicopters, as well as many other carbon parts.
The team of 40 aeronautical engineers and technicians produce more than 45000 propeller blades per year in ultra-modern 2200 m² workshops located at the Sisteron aerodrome, Provence, France (LFNS).
E-Props are the lightest propellers in the world.
In just a few years, E-Props has become the world leader in propellers for paramotors.
35 ultralight and airplane manufacturers have chosen E-Props to equip their aircraft.
Thousands of E-Props propellers, very solid & very quiet, offering exceptional performance, certified ASTM F2506-13, are now in use in 82 countries.
Today, Helices E-Props is the first French equipment manufacturer in non-certified aviation (turnover, production of parts, number of employees, export countries).

- February 2021: first prototypes of landing gear made of composite materials, ultra-light and robust. E-Props continues its work in order to propose solutions for ever lighter and more efficient aviation.

- June 2021 : Electravia laureate of the French "France Relance Plan - Territoires d'Industrie". A major funding to help rapidly build a new intelligent and eco-responsible factory of 4000 m² including CNC machining centers, robots and additive manufacturing machines. These new workshops will allow the hiring of 30 new employees, bringing the company's workforce to 70. The company, which exports 87% of its production, plans to triple its current turnover within 3 years and from its current production of 45,000 carbon composite parts per year to more than 150,000. 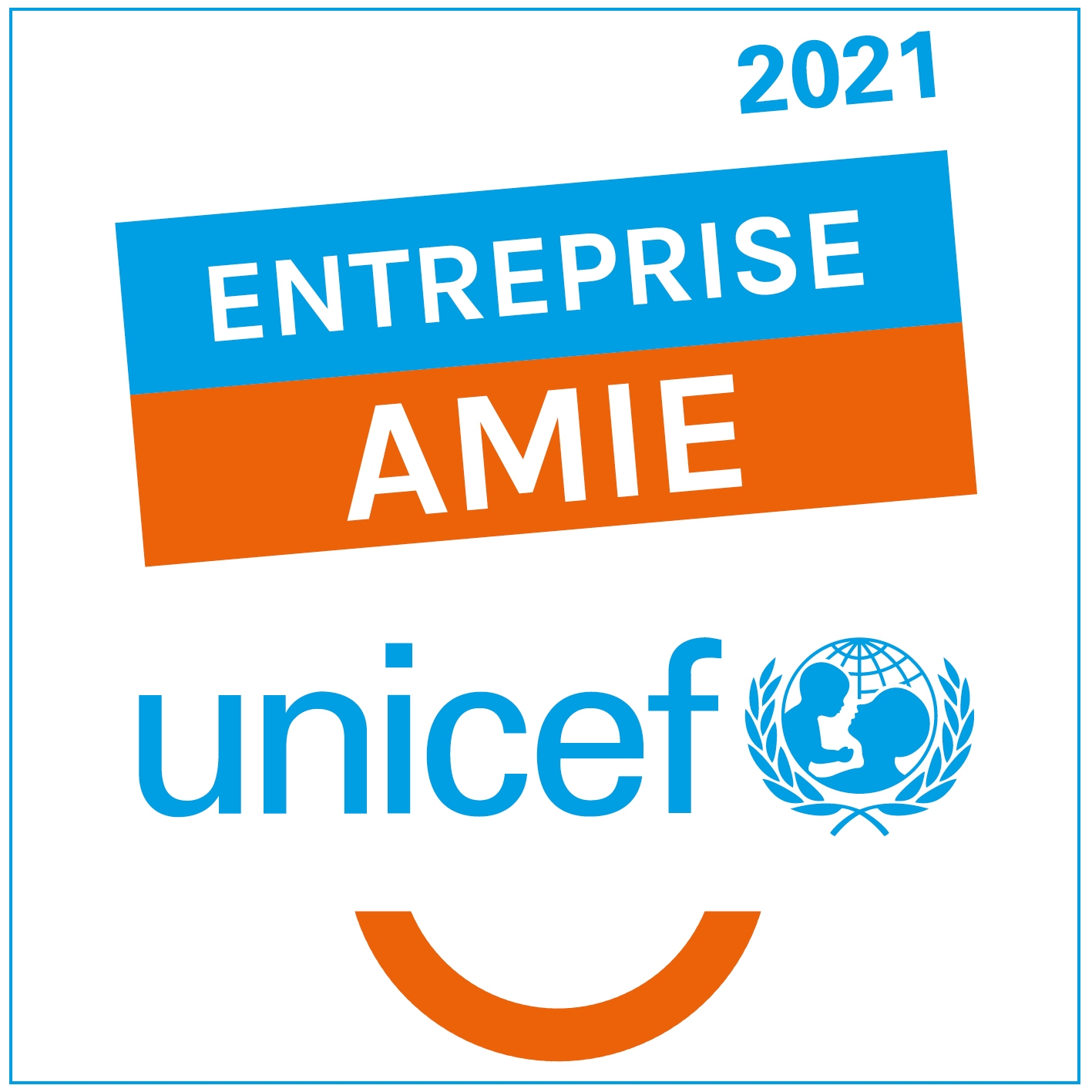