The ELECTRAVIA - E-PROPS company is also known for its electric motorizations systems developed for leisure aviation : engines, controllers, dedicated instruments, batteries BMS and dedicated propellers, as well as for aircraft equipped with these new successful and silent propulsion systems made between 2008 and 2014.
During 6 years, 70 aircraft with electric engines have been developed by the team, including the famous "ELECTRA" (1rst worldwide 100% electric aircraft, 1rst flight in December 2007), the CRI-CRI Cristaline (1rst worldwide electric twin-engines, world speed record for electric aircraft from 2010 to 2018), the E-FENIX (1rst worldwide electric two-seater paratrike), the E-SPIDER (1rst worldwide electric two-seater paramotor), the ELECTRO-LIGHT (electric motoglider range 1h30)...
At the same time, the E-PROPS propellers, first made of wood and then quickly made of carbon, met with increasing success.
The team is now exclusively dedicated to the design and manufacture of its E-PROPS high-tech carbon propellers.
Since 2018, E-PROPS offers 4,400 models of ultra-light propellers for paramotors and has become the world leader in this type of propeller. In 2020, a range of more than 100,000 references of hi-tech carbon propellers for Aircraft / Ultralights was released.
In 2022, E-Props has started the process with EASA, DGAC and OSAC to certify the production (Production Organisations Approval Part 21G) and some propeller models according to the EASA CS-22 standard.

- June 2021 : Electravia laureate of the French "France Relance Plan - Territoires d'Industrie". A major funding to help rapidly build a new intelligent and eco-responsible factory of 4200 m² including CNC machining centers, robots and additive manufacturing machines. These new workshops will allow the hiring of 30 new employees, bringing the company's workforce to 70. The company, which exports 87% of its production, plans to triple its current turnover within 3 years and from its current production of 45,000 carbon composite parts per year to more than 150,000.

- March, 3, 2022: a new hangar in the Electravia’s domain. From now on, the entire Industrial Zone of the Sisteron Aerodrome belongs to the managers of Helices E-Props / SAS Electravia. 7.200 sqm for the design, testing, manufacturing and sale of ultra-light carbon propellers. Considering the very ambitious projects of the company, this was really necessary.

- April, 2022: a Blackwing equipped with a Rotax 915iS and an E-Props Constant Speed Glorieuse propeller (175 cm diameter, 4 kg all inclusive) established the new World Speed Record in its category, flying at an average of 413 km/h over 15 km.

- July 2022 : Eric Grare wins all the STOL ULM competitions organized in France by the FFPLUM, with his YUMA 912S E-PROPS.

- July, 2022: An E-Props flew around the world! Successful bet for Mack Rutherford (MackSolo): he becomes the youngest pilot to have flown around the world alone! His plane: a Shark with Rotax 912 engine (100hp) and E-Props ground adjustable pitch propeller Durandal. 54,124 km in 221 h in 71 flights. Average speed = 245 km/h. Congratulations Mack! 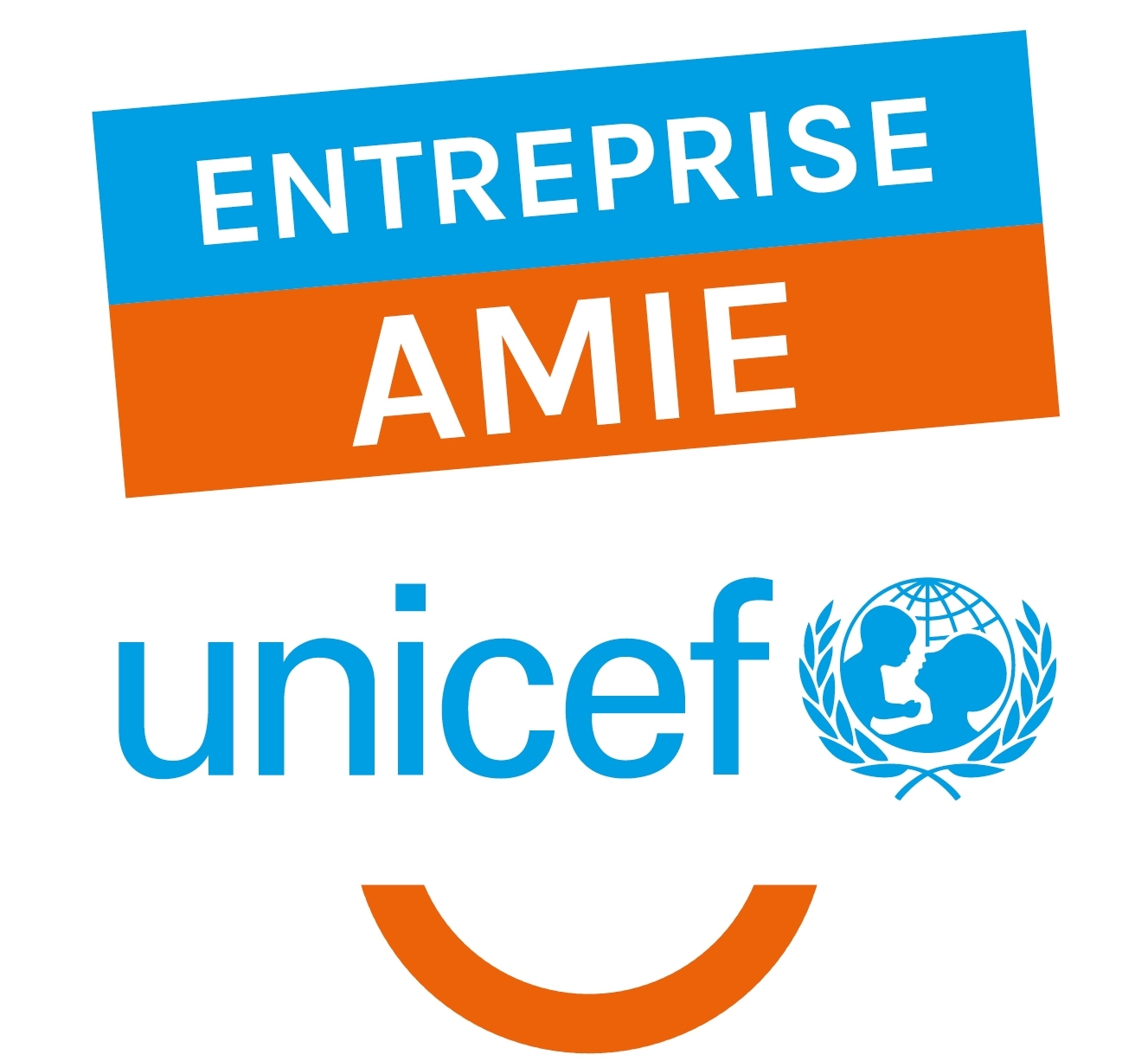